Keanu Lee Nunes is a Portuguese-Canadian actor born in Johannesburg, South Africa on March 5, 1996. Keanu’s father was born in Lisbon, Portugal, and raised in South Africa, and his mother was born in King Williams Town, South Africa and is of Chinese ancestry. In 1996, his family relocated to Neuchatel, Switzerland and to Toronto, Canada, in 2000.

Keanu is fluent in English, French and understands Portuguese.
Keanu has dual Citizenship Portuguese and Canadian. He loves the Portuguese culture , Portuguese History and is a fan of Cristiano Ronaldo and the Seleção.

A graduate of Milton District High School, Keanu was a competitive gymnast as a teenager and he was a member of the Portuguese National Team and competed at the European Junior Championships in Sofia, Bulgaria, in 2014. While training for the European Championships, he lived in Lisbon, Portugal for 5 months where he represented Ginásio Clube Português.

He used his gymnastic skills in the 2014 Shawn Mendes music video “Something Big”. He began to pursue his passion for acting in high school and after graduation attended Humber College to study acting. After a variety of TV roles and lead roles in feature films such as Run Kai Run, Murder U, and Being Single, he landed a series regular in the TV shows: Han Xin; 2nd Generation; ZAPS, Inc. and the feature Riot Girls.

His first real break came when got the lead role of Tim, in the Feature movie “Run Kai Run” and since then he has acted in and was consultant in the TV series The Other Kingdom and his biggest role, came in 2016 when was casted into the TV drama series , 2nd Generation. He has acted into TV commercials -Paypal Commercial and Virgin Mobile Commercial and has done two short movies: “Glitch”, a horror short, and “What about Mom”.

His latest show is Han Xin an 11 episode Docudrama about the true story of Chinese General Han Xin. In an interview, he quoted that “playing the role of Han Xin was a great honour.”

Revista Amar: Keanu, tell us a little about yourself…
Keany Lee Nunes: I was born in South Africa and moved to Switzerland when I was just 6 months old. We lived there for 5 years before moving to Canada. My Dad, Vasco Nunes, was born in Portugal and my mother, Jacqueline Nunes, was born in South Africa. They both grew up there during the Apartheid system which made it very difficult for them to date and marry. I have nothing but respect for my parents as they have worked so hard to give my brother, Sasha Nunes, and I the life we now have.
As for myself I am a huge animal lover, my household has always been filled with big dogs specifically Dogue do Bordeaux’s.
One of my biggest passions is fitness. I’m always active and eat as healthy as I can. I have been plant based for 3 years now and have never felt better.

RA: What kind of relationship do you have with your parents and your brother?
KLN: My relationship with my family has always been close. I have always felt nothing but love and support.

RA: How was it to be raised in a Portuguese-Chinese cultural and traditional environment?
KLN: It’s amazing being brought up with a multicultural background as I’ve been able to learn so much different history. But I have to say the best part is having a mom who can cook Chinese, Portuguese and South African food.

RA: Do you speak Portuguese or Chinese? Or maybe both?
KLN: I wish I could say I spoke both, but I will have to give an underwhelming answer which is neither.

RA: How would you describe yourself?
KLN: I would describe myself as open minded and none judgmental. I love to go with the flow and just be present.

R. A.: Do you have hobbies?
KLN: My biggest hobbies are cooking, hiking and almost any sport.

RA: Seleção Portuguesa has a big meaning for you… is this the work/influence of your father?
KLN: Yes, my dad had a massive impact on choosing to compete for Portugal. We visited Portugal quiet often when I was young and my dad would just tell me all the history which made me fall in love with Portugal. Also a big part of it was watching the Portuguese national soccer team, I always felt so proud and this definitely drove me to choosing to represent Portugal at the European Gymnastics Championships.

R.A. Besides the Seleção, do you have a favorite Portuguese soccer team?
KLN: My dad is a big Sporting fan so I have no choice , but after meeting Rui Patrício I have become a Sporting fan on my on my own terms.

RA: Who are your favorite Portuguese soccer players?
KLN: My favorite soccer player is C. Ronaldo , I look up to him not only as a great soccer player, but as a role model. His mindset is what I strive to become everyday.

RA: You lived for a small period of time in Portugal. In which city?
KLN: I lived in Lisbon.

RA: Did you like it?
KLN: I absolutely loved it, the food, the people and the beauty of the city. I felt like I was at home.

RA: How old were you when you started to do gymnastics?
KLN: I was 8 years old when I started competitive gymnastics.

RA: Was a career in sports something that you dreamed off or did it just happen?
KLN: It’s something that just happened, I’ve always loved being active and moving my body. Gymnastics was the perfect outlet. It not only trained my body but challenged my mind every day.

RA: In the same year you participated in the music video “Something Big” by Shawn Mendes, another Portuguese descendant. Was this the beginning for you to pursue something bigger?
KLN: Yes, without a doubt this was the exact moment where I realized I wanted to pursue a career in the Film industry.

RA: When did you realized that acting was your real passion?
KLN: I always wanted to be an actor when I was younger, but never fully looked into it until I was about 19 years old. I’ve always loved the way films touch people in so many different ways and I wanted to be part of that art. 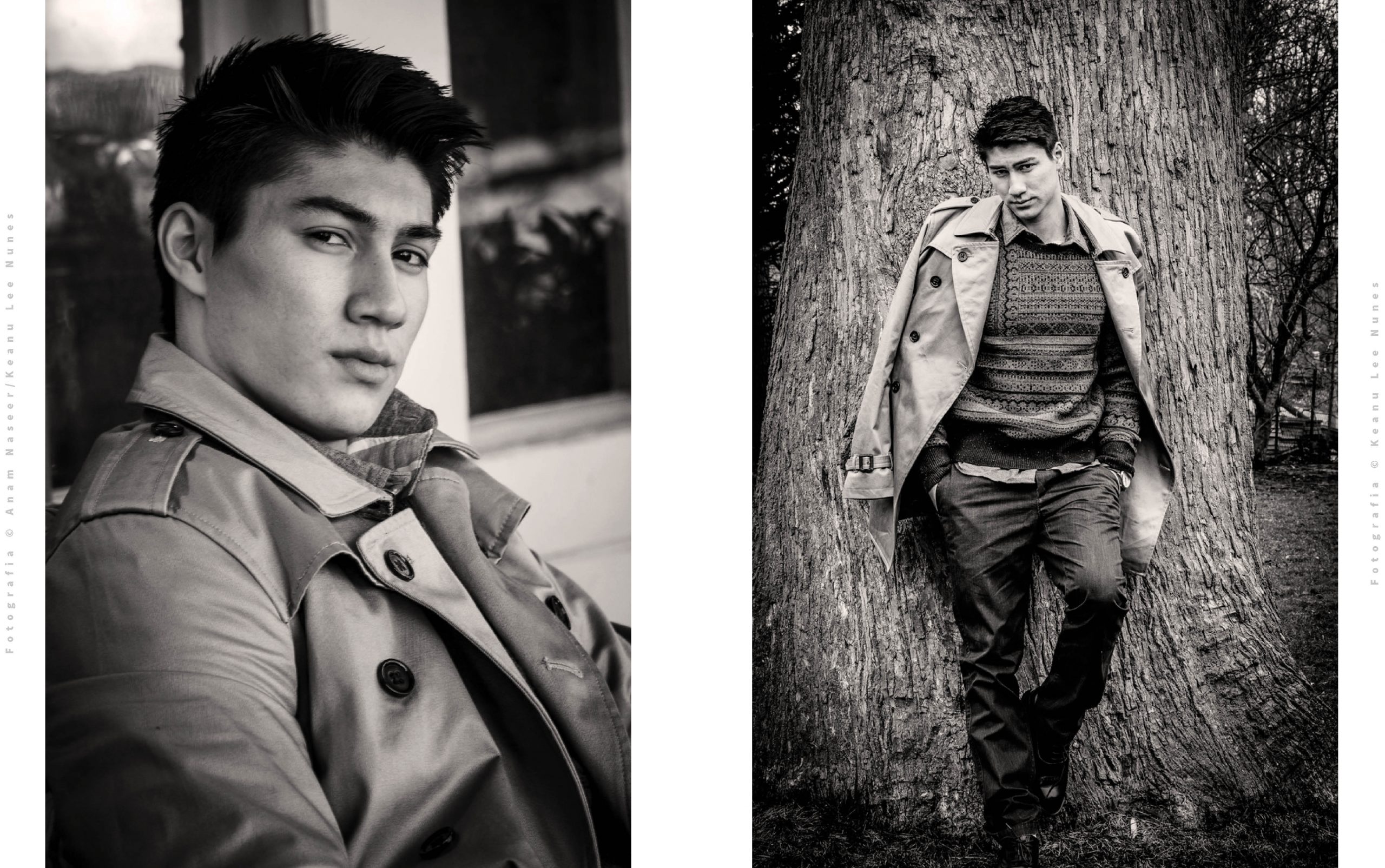 RA: Did your parents supported you when you decided to attend Film & Acting at Humber Colllege?
KLN: I am beyond grateful with how supportive my parents are with whatever I do in life, most important is that they see I’m happy and love what I do.

RA: You have been working in movies and series since you graduated. You make it look like it’s almost easy to get cast. Tell us, how does it really work.
KLN: That’s funny I definitely wouldn’t say I make it look easy, but thank you. When getting cast for a role there are so many different reasons why you book or don’t book the role. They may love your audition, but you may be too tall or to short. If you’re lucky enough you will get what is called a “call back” where they ask you to come back for another audition. It all depends, sometimes they love you and book you after your first audition and sometimes you have 3 or even 5 call backs. It’s not an easy process, but you just have to believe in yourself and keep moving forward.

RA: From all the roles you played till today, which one was “the one”?
KLN: For me the role I’m doing at the time is what I consider ‘the one’. 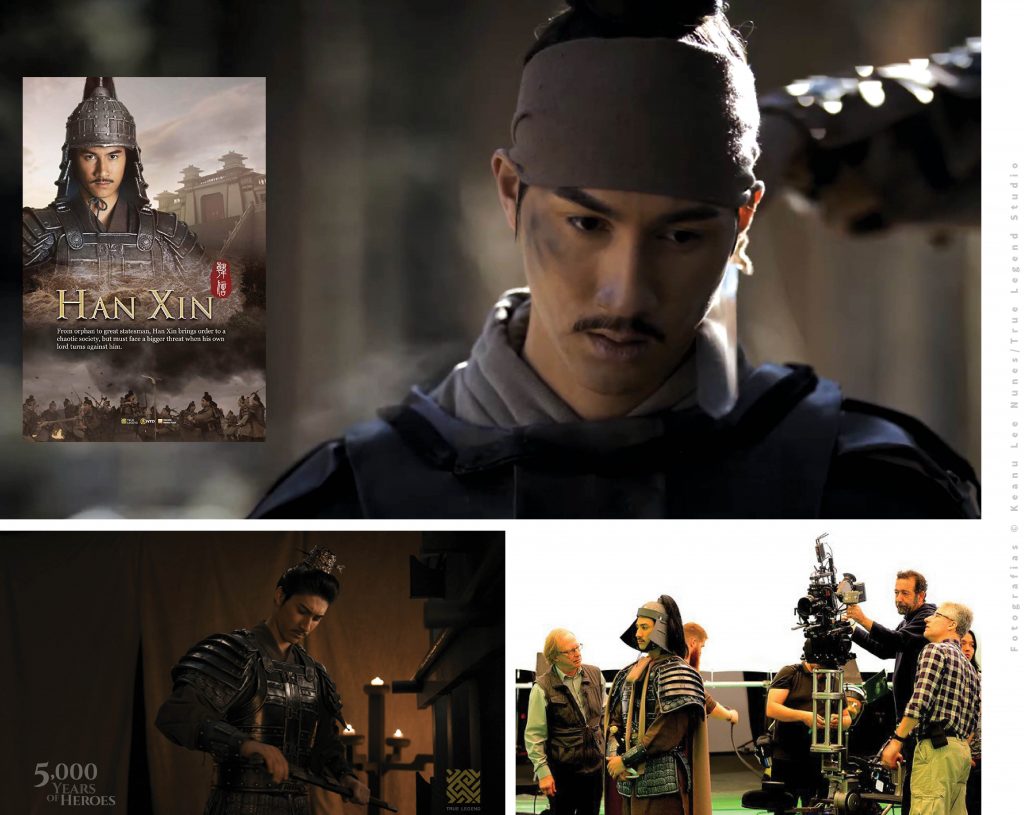 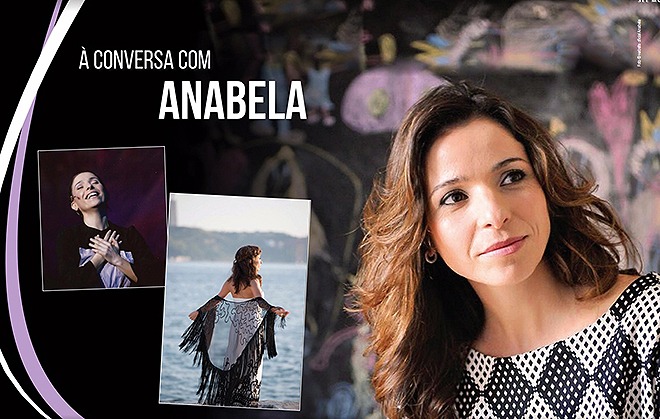 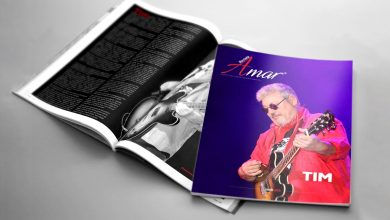 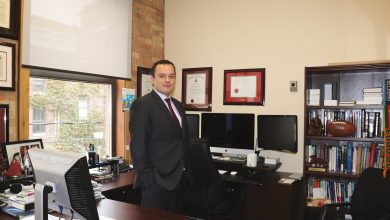 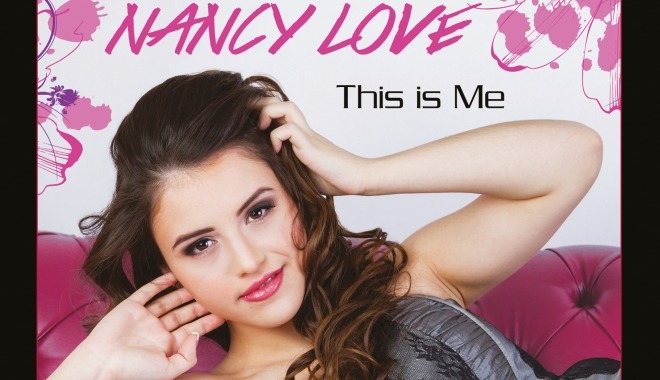 This is Me – Nancy Love