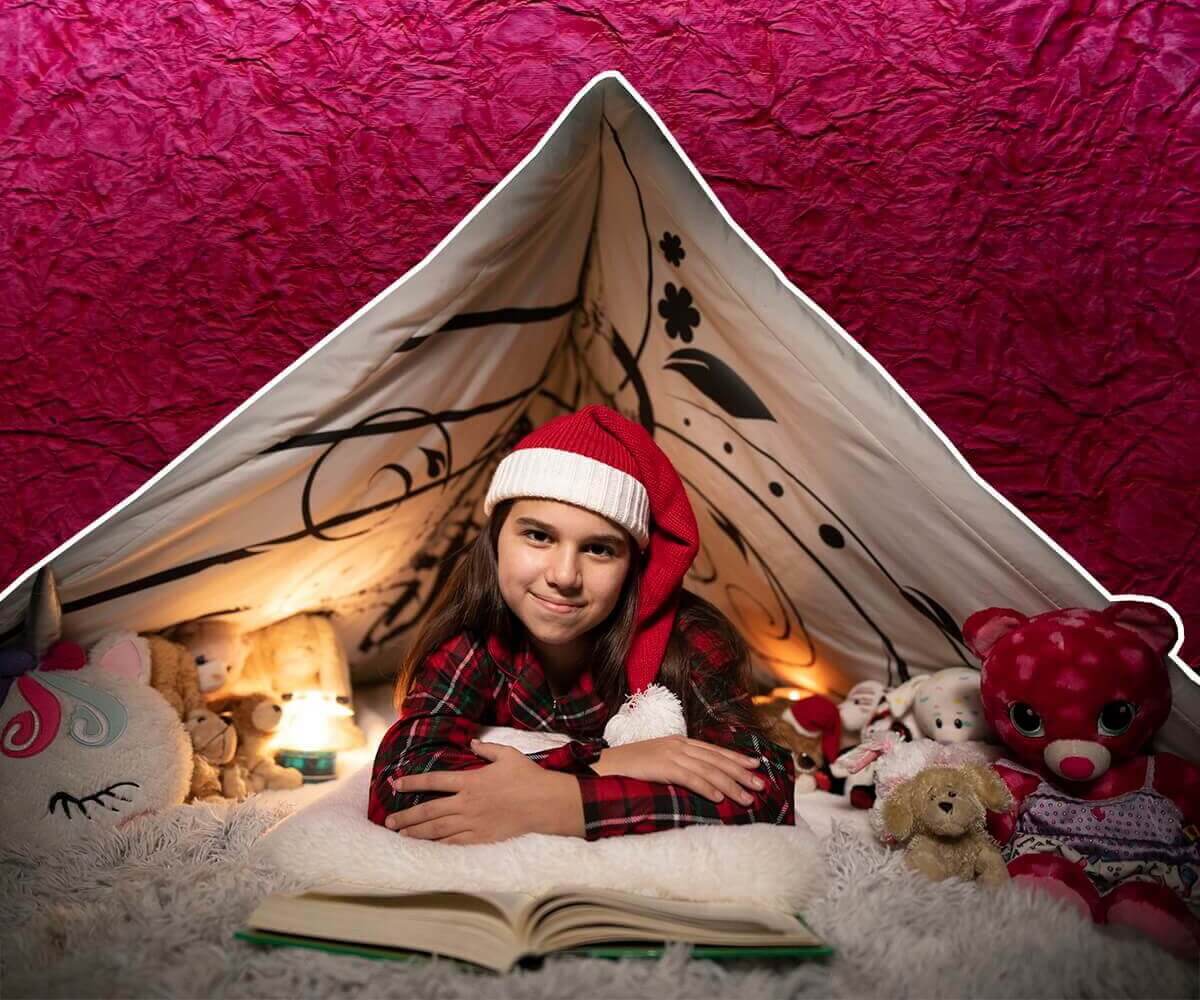 Tea Valentina is only 11 years old and although she is young, she is already a signed artist in development with MDC Music.

As an instantly visible young talent, she has even written a few songs of her own, a few of them being “Christmas Day” and “Rosy Cheeks” out on all streaming platforms. The songs have been getting very positive reviews and were already added to a few playlists on Spotify during the holiday season.

Tea’s musical journey began at the age of 6 when her family could hear that she had a gift for singing. She began taking vocal classes to support her love of singing and it was that following year that Tea’s determination and drive to become a singer was apparent, as she started writing her own songs.

At 9-years old, Tea competed in the Ontario Conservatory of Music, 65th Canadian Music League Vocal Competition. For her first time in a competition, Tea successfully placed in each category that she entered. Later in the fall, she joined the local show choir, where her vocal capabilities were quickly recognized by her teachers. Her talent was further highlighted at the Show Choir’s, Open Mic Night, when a member of the local paper took her picture for their December Edition.

Today, Tea continues to grow her musical capabilities as she taught herself the ukulele, the guitar as well as the piano. Tea spends her free time learning and growing her talent and with the support from the team at MDC Music. Although yet a few years away from being launched, she is being developed and curated to accommodate her insatiable desire to be writing, recording and performing. She is determined to make her dream come true of becoming a well-known artist and touching people’s lives through her music.

Revista Amar: You are taking your first steps in the music world … but, who is Tea Valentina? (Family background, family members, where you were born and live, age, hobbies)
Tea Valentina: I am 11 years old, and I live with my mom, my dad and 2 sisters in Erin. I was born in the Milton Hospital. My hobbies are singing, knitting, playing instruments, and simply spending time with my family and friends. I also enjoy spending time with my pets!

RA: Besides doing music in the future, what would like to do? (studying/career)
TV: I would love to be a teacher or an influencer. Just anything that has a chance to make a positive impact on people.

RA: Your parents are of European descent. Do you speak both languages? (Regardless the answer, please elaborate)
TV: I understand some words in both languages thanks to my grandmothers but at home we speak English only.

RA: You are being raised in a very diversified family environment. How did and does this environment influence you culturally and musically?
TV: I love listening to all types of music and sometimes I will listen to Portuguese or Spanish songs at home.

RA: Do you know Portuguese and Croatian music?
TV: I know a couple of Portuguese songs, but I don’t really listen to Croatian music. I have been working on a few Portuguese language songs, one of them is “Girl From Ipanema” which I did an acoustic video of that I will put on my Instagram soon. 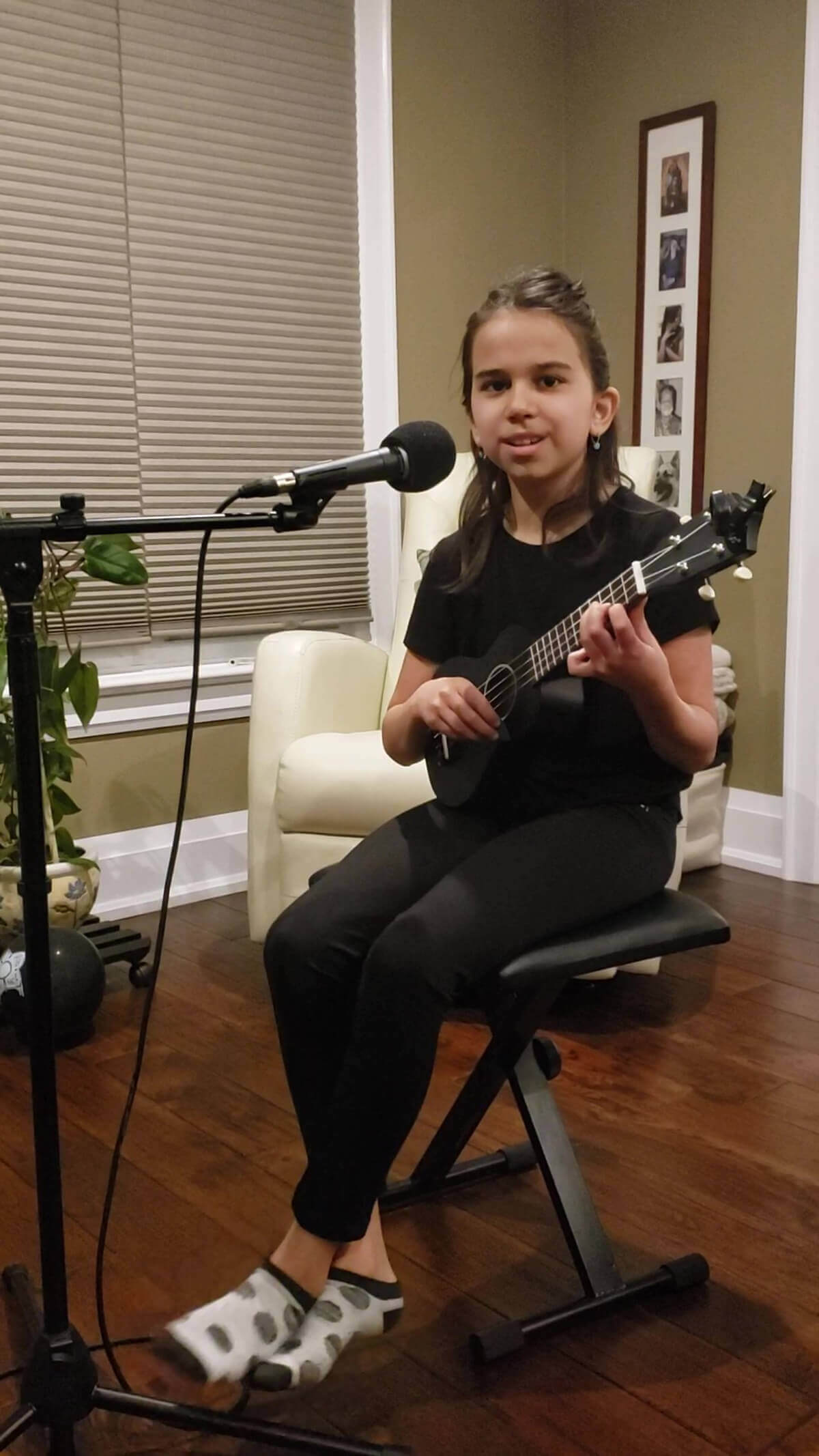 RA: Even though you are a very young girl, at what age did you find out that you could sing?
TV: I was 6/7 years old in grade one when I really knew for sure because of people’s reactions.

RA: Who was the first person that recognized your talent?
TV: I believe that it was my oldest sister who overheard me singing and told my parents.

RA: … and what were you singing?
TV: It was a bunch of songs, I don’t remember really, I think it was Ariana Grande or Lady Gaga.

RA: Have you ever participated in any kind of music contests? (If yes, how was the experience and if not, why didn´t you?)
TV: I participated in the Ontario Conservatory of Music, 65th Canadian Music League Vocal Competition in June of 2019. It was a really good experience, once I started singing on stage it wasn’t that scary.

RA: Who are your favorite artists?
TV: There are too many to list, I don’t have a favourite because I have different ones for different things. But some ones I really like a lot are Ariana Grande and Katy Perry.

RA: With whom would you like to sing a duet with one day?
TV: Ariana Grande would be a dream come true, she is one of the best technical singers ever. 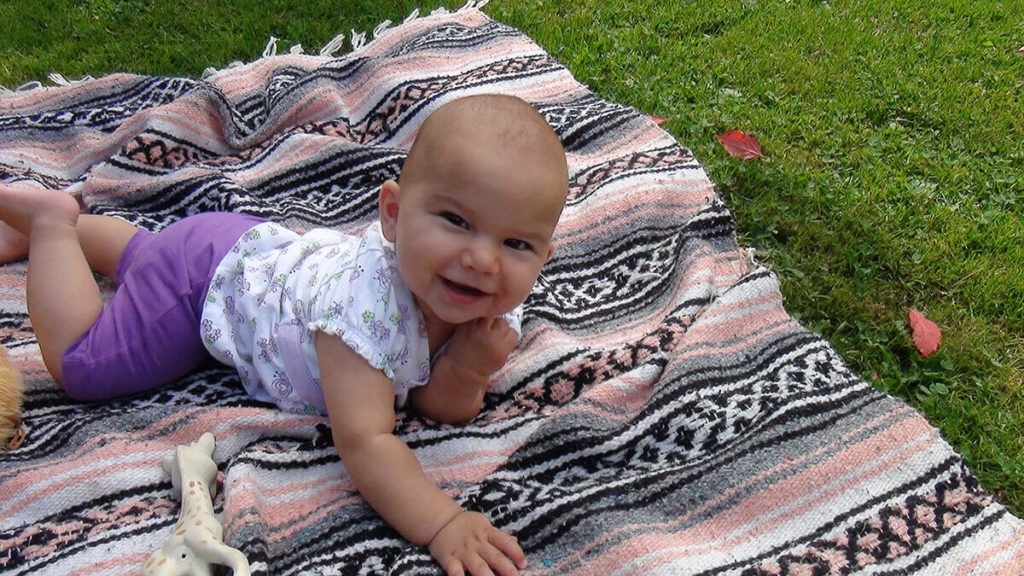 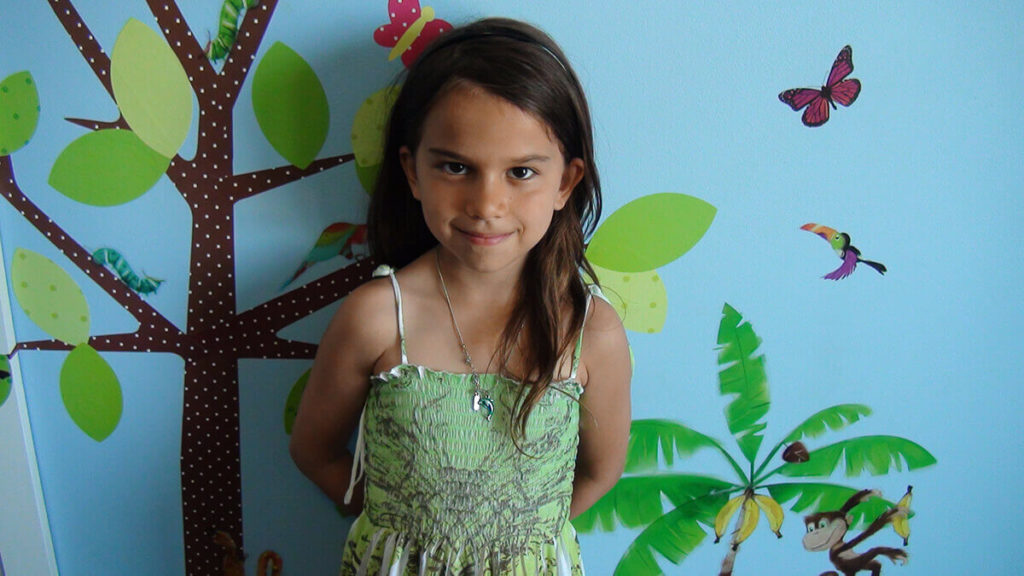 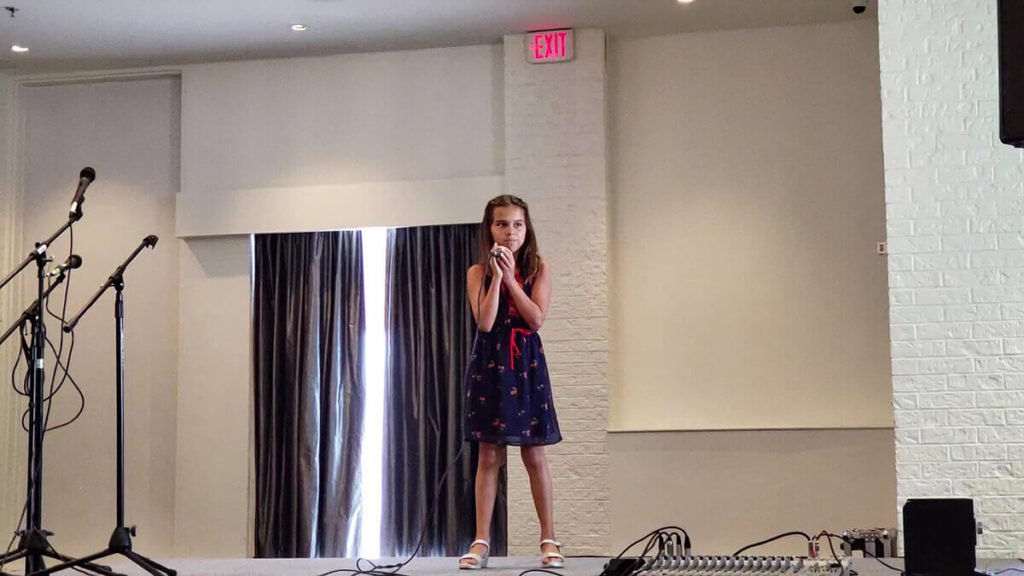 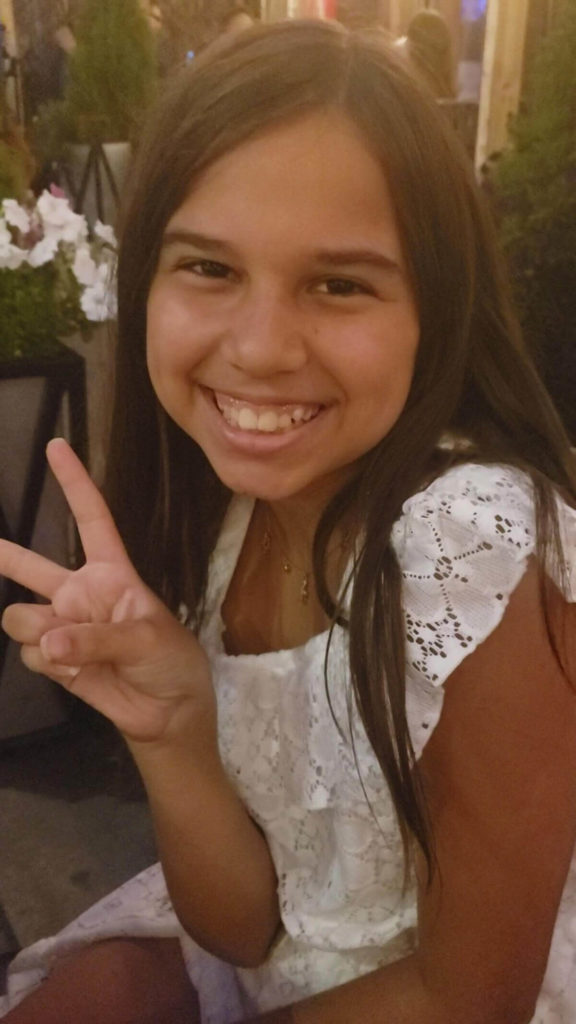 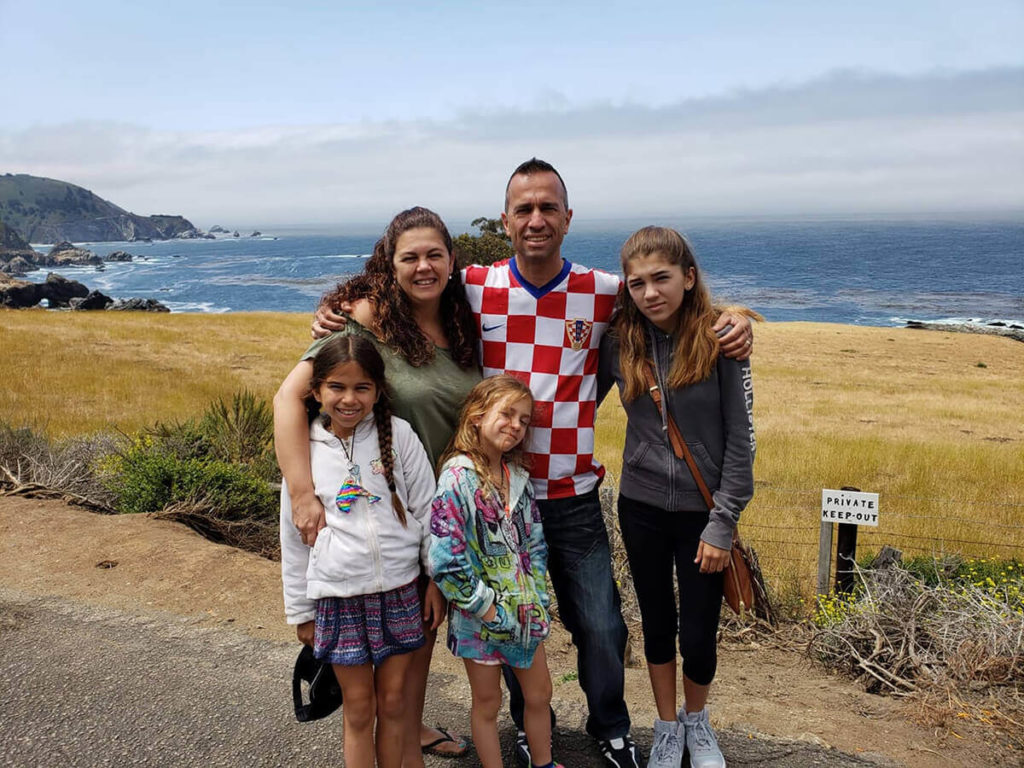 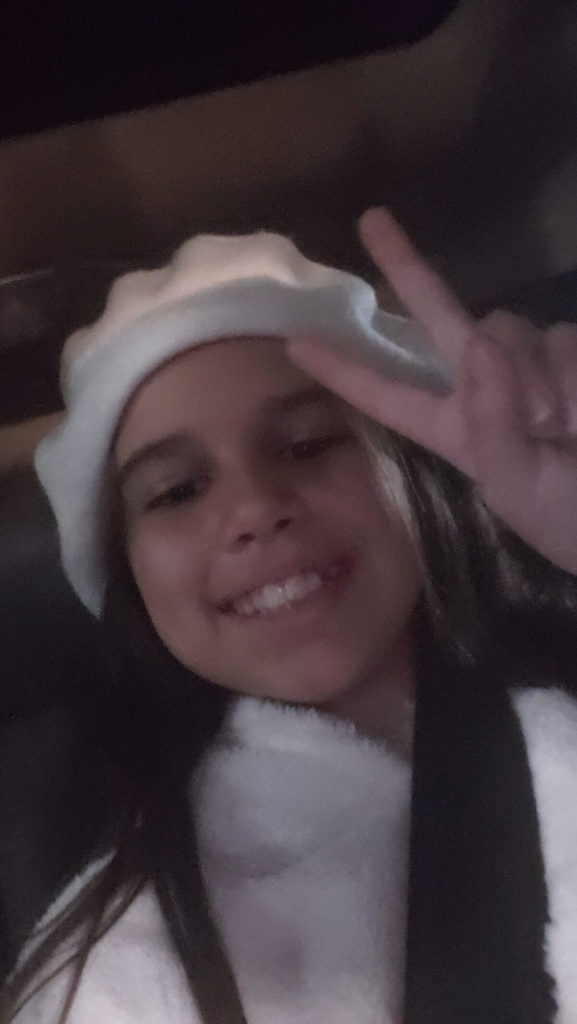 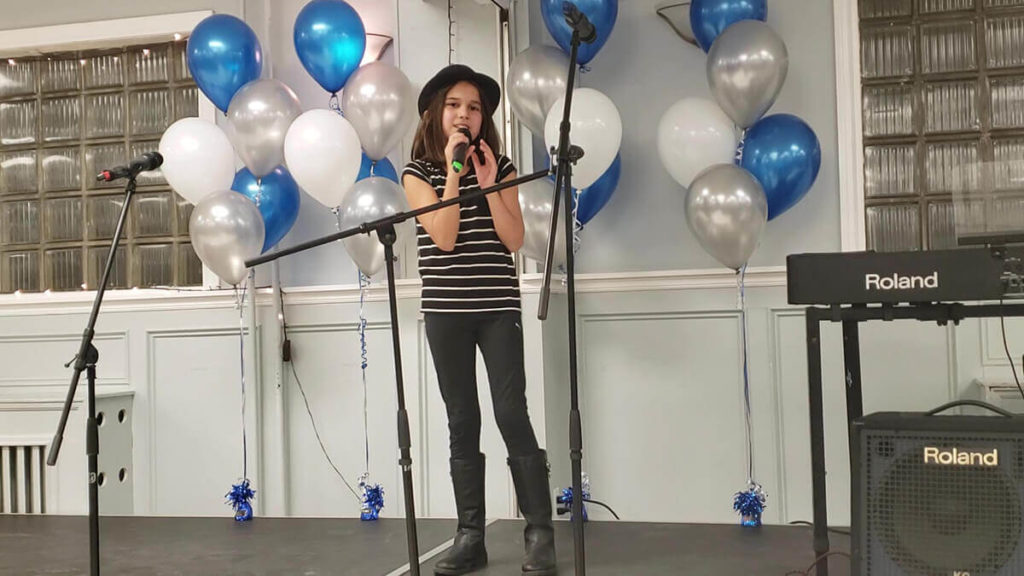 RA: Do you know what kind of musician (musical genre) you want to be?
TV: Yes, I am definitely a pop artist although I like singing jazz, there are so many complicated changes that are fun to figure out.

RA: And what is it that you like in that/those musical genre(s)?
TV: I like pop songs because I normally write pop and its easier for me to put my heart into it, singing and writing.

RA: Would you like to write your own songs? Why?
TV: Yes, I love writing my own songs. I find it so nice to be able to play an instrument and sing what’s on my mind.

RA: How did MDC Music come into your artistic life?
TV: My mom wanted to assess my signing capabilities and asked Reno (Silva) who she knew previously if he could listen to me sing to see if there was any potential in my abilities. So, we went to the studio in January 2020 and I sang for Reno and then 2 weeks later I sang for Manuel DaCosta. They both believed in my talent and felt that I would be a great addition to their artists. Since I was only 9 years old at the time, they would invest their time developing my singing and help me with my dream to be professional singer. I have been with MDC Music now since 2020.

RA: What did you find at MDC Music?
TV: I felt like all the staff at MDC were very warm and welcoming and that the artists themselves are very supportive, it feels like a big family.

RA: What is your biggest wish for 2022?
TV: For 2022 I wish that my music gets more recognized, and that people stay healthy. 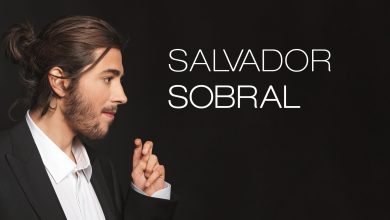 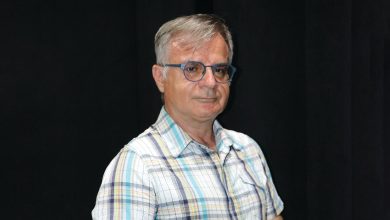 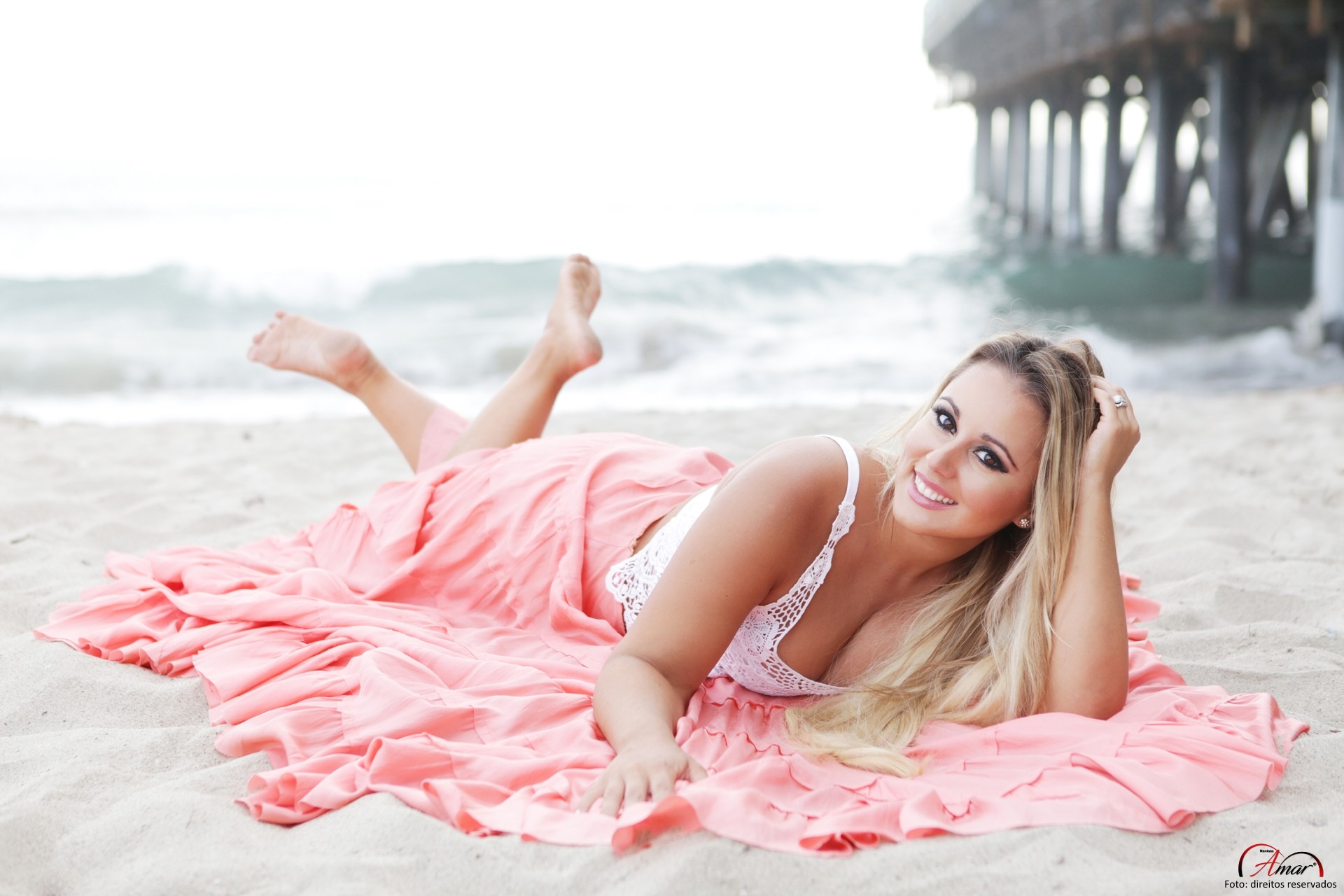