From now on, Dundas West has a giant Galo de Barcelos. This is one of the most well-known symbols of Portuguese culture, but from now on you can find it here in Toronto at Little Portugal.

As part of the year of public art, the aim of the Toronto City Council initiative involving more than 15,000 artists is to celebrate art and community. “No group has suffered more during the pandemic than our artists. They haven’t had the opportunity to do what they love most, whether it’s dancing, singing, acting, or making visual art. Our program is designed to help them show us what they can do,” said Toronto City Council (CMT) Mayor John Tory. York South-Weston MP Ahmed Hussen was also present at the event and recalled that the federal government has different funding programs that allow for the preservation and continuity of different cultures through public art.

Over two meters tall and weighing around 100 kg, the symbol of Portuguese culture emerged thanks to the collective work of the community and is a unique opportunity to revitalize the Business Improvement Area (BIA) and attract consumers to small businesses. Speaking to Milénio Stadium, the vice president of CMT and councilor of the Ward of Davenport, Ana Bailão, stressed that this is a tribute to the Portuguese-Canadian community. “Today at Dundas we have a symbol of our community. The city changes, but I think it’s important that we recognize our history and the Portuguese-Canadian community is part of it in Toronto. I think that anyone who passes through here will question themselves and will want to know more about our community”, she said.

Little Portugal’s chair at Dundas BIA, AnaBela Taborda, explained to our newspaper that she hopes Galo will bring visitors to this area and help create revenue for small businesses. “The Rooster will start to appear on the screenplays in Toronto and that will attract people. We have Amália, Galo, we are going to have the Vhils mural above, and there is still another one I want to do before I stop being BIA chair because I can’t keep quiet. I get emotional because when I ask for help with this kind of thing, everyone rolls up their sleeves. I think it’s good for revitalizing commerce,” she advanced.

For the Consul General of Portugal in Toronto, José Carneiro Mendes, the Galo de Barcelos “is a demonstration of a certain multiculturalism that Canada also promotes and cultivates. It is further proof of the integration of the Portuguese community here in this country”.

About to celebrate 23 years, the Migrant Association of Barcelos was the great impetus for the city to have a second Rooster of Barcelos. “We already had a Rooster outside our headquarters, but this one is different because this one was much bigger. It is a special day because it represents our association and Portuguese culture. I would like to express my gratitude to the City Council of Barcelos”, said President Vítor Santos.
The pandemic ended up delaying the opening and the artist who won the competition does not hide her happiness for having been part of this project and for now seeing one of her works on display at Lakeview Parkette. Julia Prajza told our newspaper that it took over 100 hours to paint the sculpture and explained that the big challenge was that it was a 3D sculpture. “I’m used to big projects, but three-dimensionality is new to me. I treated Rooster like a mirror”, she justified.

The Rooster, which personifies the Portuguese people’s love for life, represents pride, hope and integrity. Port wine was served at the event and, at the musical level, those who were present were able to watch the performance of the Grupo Folclórico de Barcelos and Nuno Cristo on the Portuguese guitar. 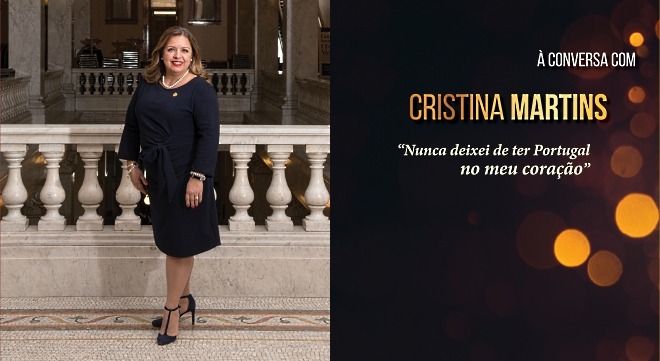 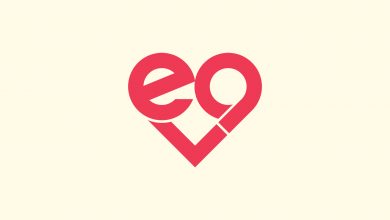 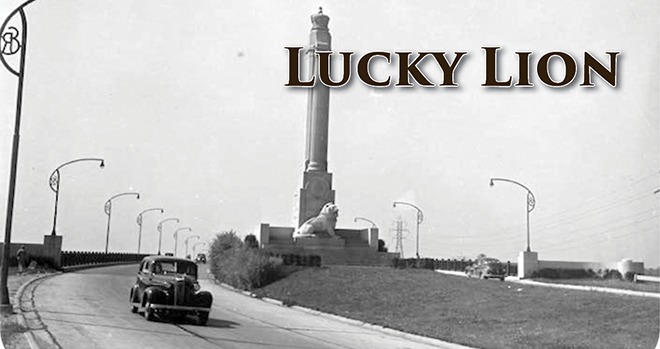 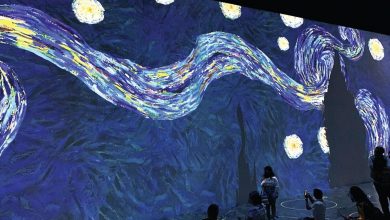