Hello everyone, this time of year always brings about the yearly International Portuguese Music Awards, now in its 6th year running. The nominees have been released and Canada is extremely well represented this year!
The awards show which takes place in New Bedford, Massachusetts runs over the course of two-days which begins on the Friday, the night before the awards show with a gala dinner event where guests can mingle with and take pictures with the nominees in attendance as well as other celebrities of Portuguese descent that may also be in attendance. The Saturday is the Awards Show which runs the full evening which is followed by an after party that guests can purchase tickets for as well. All three are separate ticketed events, although you can get a VIP package to the show which includes tickets to the after party.
The entire production is focused around celebrating and recognizing all forms of music both from Portugal directly or Luso-descendant. Apart from the obvious ones from Canada, USA and Portugal, there are acts either performing, up for an award or being honored from as far out as Netherlands, Switzerland, Luxembourg, Nigeria, Cabo Verde, Angola as well as South Africa.
The show will also feature performances from Americans David DeMelo, Manhattan Camerata as well as from Portugal – Carlão (formerly of Da Weasel,) Tiago Ribeiro (semi-finalist in Portugal’s Got Talent,) Miguel Angelo (frontman of Delfins) and finally Xutos e Pontapés who are to be honored with the IPMA Lifetime Achievement Award.
Canada, has a very prominent voice in the awards show as it has talent scattered all throughout the nomination categories. For video of the year, we have Nikita Afonso with the song “Games” and Tony Gouveia with the song “Cuidei Que Tinha Morrido.” Traditional Performance represents Canada with Suzi Silva with the song “Fado Mestiço – Amanhã” and Paulo Filipe with the song “Folclore,” Fado Performance has Clara Santos with the song “Ai Fado” and Elizabete Gouveia with the song “Povo, Raça, Raíz.” Canadian talent also has one nominee each in Dance Performance with Cuetwo with the song “Fight For You (ft. Jay Perez)” and Rock Performance with Social Hysteria and their song “Close My Eyes”. For song of the year, three of the four nominees are Canadian with Suzi Silva and her song “Fado Mestiço – Amanhã,” Tony Gouveia with a second song “Com Lagrimas” and Social Hysteria once again with the song “Close My Eyes.”
The IPMA’s Azores Airlines People’s Choice Award has quite a few songs from Canadian Portuguese artists that have been selected for fans to vote to make the final four nominations. Those would be: “Ai Fado” by Clara Santos, “Rezo Esta Canção (Together As One)” by Canada For Portugal, “Close My Eyes” by Social Hysteria, “Fight For You (ft. Jay Perez)” by CUETWO, “Com Lágrimas” by Tony Gouveia, “They Never Call” by Menage, “Povo, Raça, Raíz” by Elizabete Gouveia, “Confissão Amante” by Minah Jardim, “Folclore” by Paulo Filipe and finally “Fado Mestiço – Amanhã” by Suzi Silva.
The amount of Portuguese Canadian content in the awards show this year indicates that the willingness of our youth to continue to put out music and push the boundaries is very much alive and well. We should be proud of how the music we cultivate from here is being recognized in events like this. It is an indication that the future is bright, must continue to be supported by our communities and should be promoted at all costs. Congratulations to all of our Portuguese Canadian nominees! 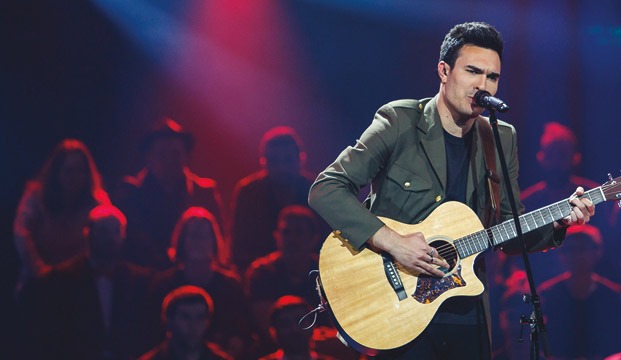 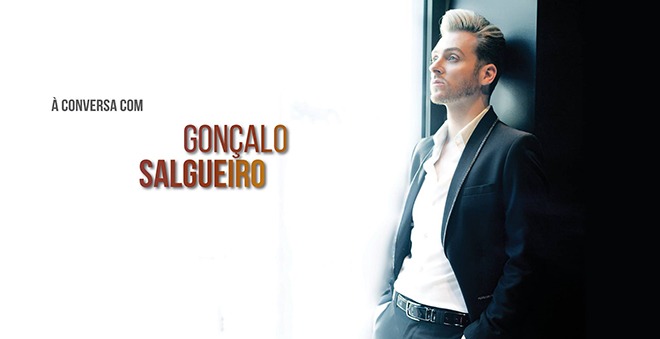 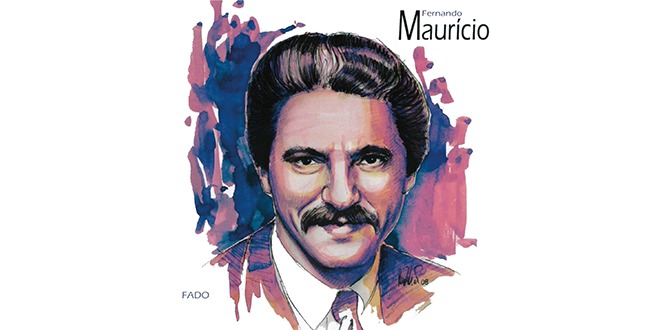 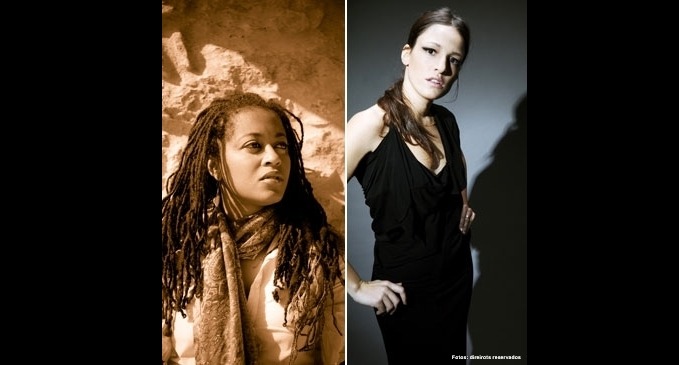