A few weeks ago… a few weeks ago, I was invited by Andrew Camara to attend the rehearsal of his group, the folkloric ranch of the Clube Português de Mississauga (PCCM).

On a Friday, at the beginning of the night, about half a hundred young people, children and some adults of the group were rehearsing in the club’s parking lot. In the medium light and with the autumn wind, I watched all those excited young people dancing folklore (they could be doing something else) but, there, they were attentive to the advice of the rehearser Nancy Vieira. The rhythm was composed by two young people playing concertina – Miguel and Mário Pereira! I was like a little fish in the water watching the elements dance, fashion after fashion, with the help of the director of the group Angie Camara who told me that it was founded in 1987 and that since then they have represented the club in many events, including folklore festivals and, of course, “Carassauga”. To my amazement they danced the “Chula Vareira”, a fashion from my beautiful Póvoa de Varzim…

In this state of melancholy, I suddenly remembered that the ranch had practically stopped for two years and it was the first time I had returned to the club after the death of its president Tony Sousa.

Those who knew him can testify to his dedication to the club, to Portuguese culture and, particularly, to young people and the folklore band. I imagined him there, in that place, watching over his pupils…

I was in the clouds, although I couldn’t see them – I missed seeing a group dancing and I believe this is one of the first, if not the first to rehearse after this damn pandemic.

While the group rehearsed, I was exchanging two fingers of conversation with the parents of the elements that told me the same. “You know, we also missed this weekly socializing, the boys were tired of being at home and this exercise is very good for them, we here, we are like a family!”

I could understand why the good mood and camaraderie between the elements. This is in fact the “glue” that holds the group together! The rehearsals seem to be productive and will bear fruit soon, I’m sure!

I hope that other groups, as soon as possible, follow suit and soon we can have folklore festivals or events where there is folklore.

Finally, I want to thank the ranch for remembering me and for having received me with so much affection and affection!

Folklore is also this, putting into practice good social customs, only in this way can Portuguese culture and traditions be represented with dignity. 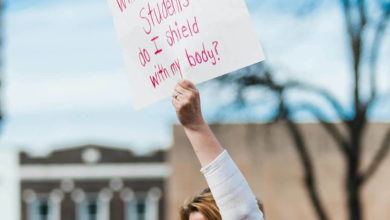 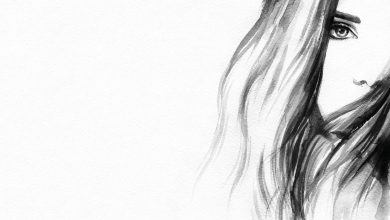 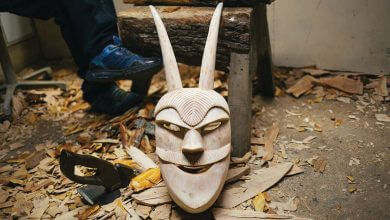