Alberto de Castro, born in 1952, of Portuguese parents in Huambo, Angola. He spent his formative years in Spain traveling and painting before immigrating to Montreal in 1969. Mounting several one-man exhibits, Alberto won the commission to paint a mural for the Portuguese Pavilion at the 1976 Montreal Olympic Games.
Alberto moved to Toronto in 1980. His painting style followed the Naif school.
Before he died of AIDS related causes in 1995 at the age of 42, he gave some sense of his work by stating that he thought Canada was to him what Tahiti was to Gauguin.
Exhibits of his work are found in the Ontario Provincial Legislature, Toronto’s Our Lady of Lourdes Church, the Portuguese Consulate in Toronto, and in corporate offices of Shell, IBM, Imperial Oil and Sanyo. In 1985, his paintings were used on UNICEF Christmas cards, and in1986 he exhibited at the third annual Salon International d’Art Naif, Paris.
The bulk of his works are kept at the Casa do Alentejo. 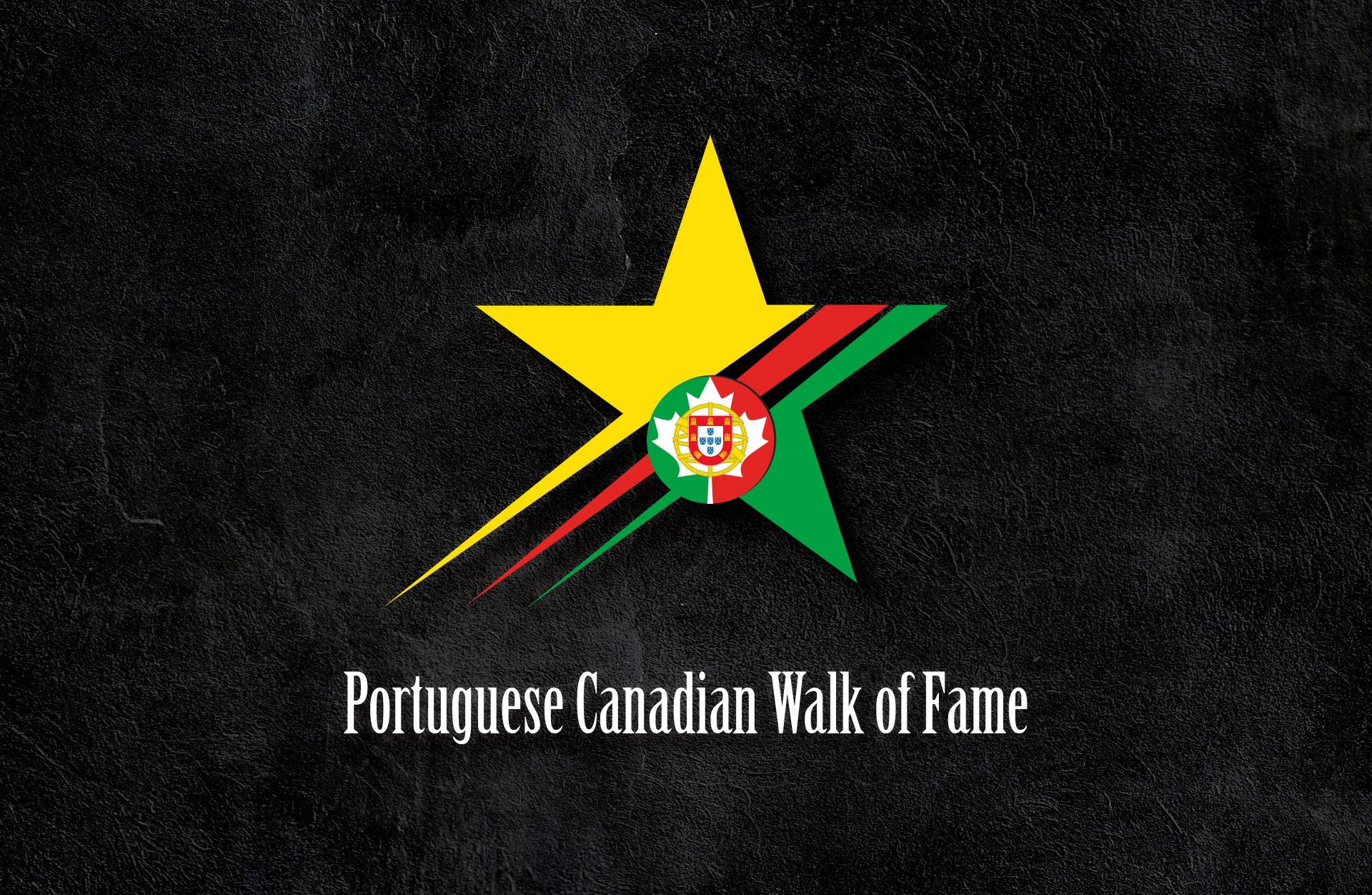 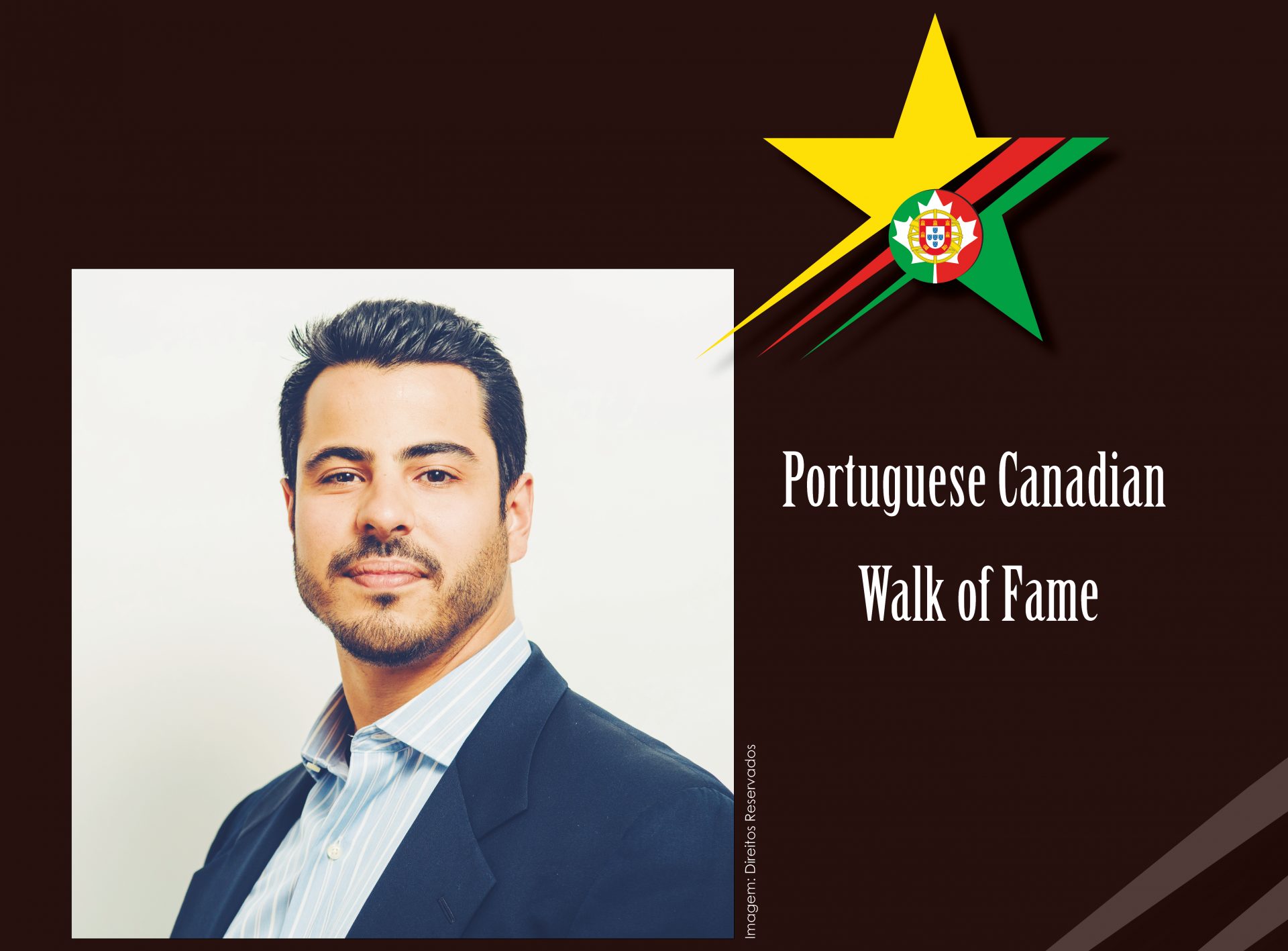 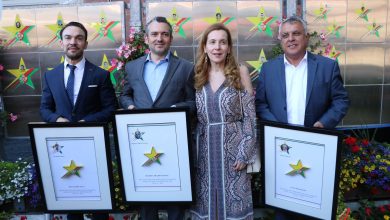 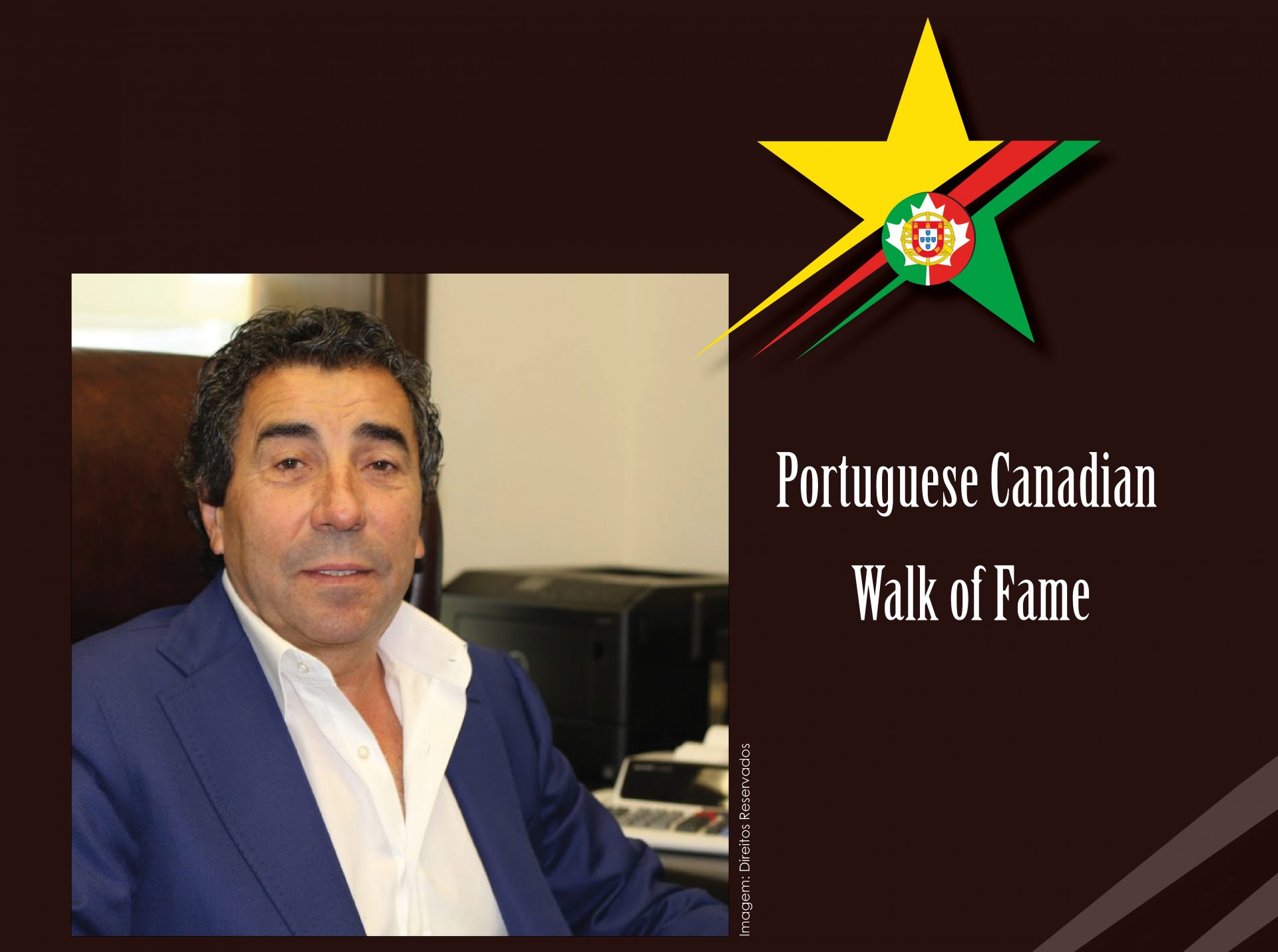